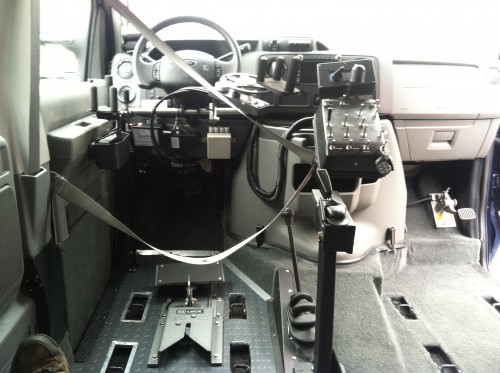 We know that each individual person has their own personal desires and requirements in a wheelchair accessible van. At VMi New England Mobility Center, we offer a variety of conversion options in order to best fit your individual needs. Whether you need hand controls or an under vehicle lift (UVL), our highly trained Mobility Center Consultants are here to listen to your needs, educate you on the safest/best products available, and deliver the highest quality service in the vehicle modification industry.

VMi New England Mobility Center has access to hundreds of new and used wheelchair accessible vans ready for immediate delivery. We carry everything from minivans, to full-size vans, to commercial paratransit vans and ambulette vans, in Dodge, Chrysler, Chevrolet, Buick, Toyota, Honda, and Ford models. Our large inventory and unmatched mobility facility enables our customers to get the wheelchair accessible van they want, when they want it.

If you want to learn more about our wheelchair accessible van conversion options, contact us for a free in house consultation. 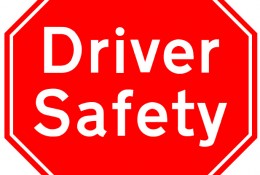 Freedom. That’s what it’s all about, isn’t it? A wheelchair shouldn’t be a barrier to getting out and about, whether for work, day-to-day living or pleasure.

“we will always do all we can to deliver the driving freedom most take for granted to someone in a wheelchair, we are going to change the world one person on at a time” , -Jim Sanders 7/4/1988

Finding the right vehicle means analyzing your needs. Do you want to ride in your wheelchair or transfer to the vehicle’s seat? Will you be the driver or the passenger? If your muscle weakness is still progressing, how will your accessibility needs change down the line — and how can you accommodate them now?

What kind of vehicle do you want: car, minivan, van, truck, SUV or motorcycle? New or used? After-market conversion or built for accessibility from the start? Side or rear entry?

The website is a treasure trove of tips for finding the right vehicle. 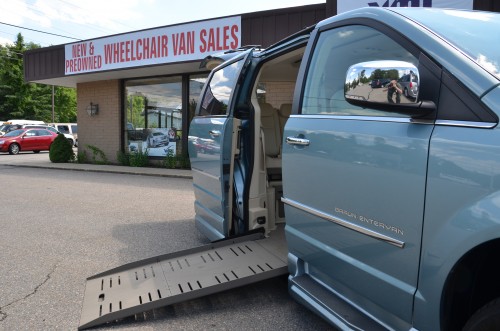 Because of the tremendous number of variables in the custom fitment for each persons specific needs, it’s not possible to give exact prices for the minivans featured. However, we can provide some figures that will give you a ballpark idea of accessible vehicle pricing.

For those with severe muscle weakness who want to drive their vehicle themselves, certified driver rehabilitation specialists (CDRS) can evaluate your needs at the Bridgewater, MA Mobility Center, and provide a prescription for adapted driving equipment and driver training.  (For more on this topic, contact us at 508-697-6006). 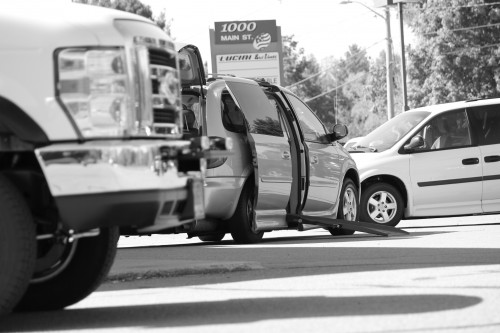 The Importance of Servicing Your Wheelchair Van and Adaptive Equipment

Owning any type of vehicle means that you have to commit to regular service and maintenance to keep it in good condition. Owning a wheelchair van and adaptive equipment is no different – you still need regular service to keep everything operating the way it should. However, it comes with some additional caveats – you can’t just go to any service center and ensure that you’re maintaining your wheelchair van or mobility equipment correctly.

Here at Automotive Innovations, not only do we understand the importance of maintaining your mobility vehicle and adaptive equipment, but we take the needed steps to ensure that everything is always in top condition. No other mobility dealer I know of offers the level of maintenance offered by us.

For example, we can maintain primary and secondary driving controls, as well as providing service for wheelchair and scooter lifts. Power seat bases, power door operators, wheelchair securement systems and other adaptive equipment are only a few of the areas that our certified technicians can service and maintain.

You’ll also find that we offer installation as well as service for a range of adaptive equipment like lowered floors, raised doors, adaptive steering controls, turning automotive seats and hand controls. All of our technicians are fully certified in mobility equipment so that you always know you’re in good hands with us.

Automotive Innovations has also created a innovative and ever evolving maintenance program over the past 25 years for our customers. We know that making sure your vehicle and adaptive equipment is in good condition is important to you, but we also understand that it can be difficult for you to tell when or if something needs service or repair. That’s why we started our operational preventative maintenance program over 20 years ago. This program ensures that your wheelchair van or mobility equipment is always in the best operational condition possible, but also assesses the need for repairs or replacement most of the time before anything happens.

We’re dedicated to giving you the peace of mind that you deserve and the maintenance you need to maintain your freedom at all times.

On Veterans Day, November 11, 2013, VMI will be saluting our Veterans by giving away a brand new 2013 Toyota Sienna VMI Van with Northstar Conversion. If you are a Veteran or know a Veteran that deserves a wheelchair accessible van, Enter TODAY!!

Enter for your chance to win a 2013 Toyota Sienna SE with a VMI Northstar Conversion.
Registration for all disabled U.S. Veterans is open from March 13, 2013 to November 10, 2013.

**Limit one entry per household

A Michigan maker of vans for the disabled that received a $50 million Energy Department loan has quietly ceased operation and laid off its staff.

Vehicle Production Group, or VPG, stopped operations after finances dipped below the minimum required as a condition of the government loan, says former CEO John Walsh. Though about 100 staff were laid off and its offices shuttered, the company has not filed for bankruptcy reorganization.

VPG, of Allen Park, Mich., received its Energy Department loan under the same clean-energy program — now under fire by House Republicans — that originally committed $527 million to troubled plug-in hybrid carmaker Fisker Automotive and $535 million to solar start-up Solyndra, which has filed for bankruptcy reorganization. VPG was deemed eligible for the clean energy loan because some of its vans were to be fitted to run on compressed natural gas.

Walsh, who left VPG with the rest of the staff when it closed in February, says the company had raised $400 million in private capital from investors, including financier T. Boone Pickens, and built 2,500 MV-1 vans. Though VPG still had a healthy order backlog, it ran low on cash and didn’t have the dealer network that it needed, Walsh says.

In 2011, the company’s then CEO, Dave Schembri, said he hoped that it could eventually ramp up production to about 30,000 vans a year, not only for individual sales to the disabled, but for sales to taxi and limousine fleets needing handicap-accessible vehicles. The company showed a taxi version at the 2012 New York Auto Show.

VPG stopped operations after its assets were frozen by the Energy Department, he says. “They wanted us to get the remaining capital raised, and we couldn’t get it done,” he says. The company did not announce the suspension of operations. An Energy Department spokesman could not be reached for comment, although the agency has stepped in before when borrowers fell short of loan conditions: Fisker was cut off after drawing $190 million of its loan package.

VPG Chairman Fred Drasner could not be reached for comment.

VPG’s DOE loan was controversial. In 2011, The Washington Post raised questions about a fundraiser for President Obama and the loan. It reported that VPG was part of the portfolio of companies under Washington, D.C.-based investment firm Perseus, whose vice chairman, James Johnson, was an Obama adviser and fundraiser. Perseus said at the time that Johnson played no role in procuring the loan for VPG. The Energy Department said at the time that the loan was based entirely on merit after two years of review.

VPG’s MV-1 purpose-built vans, which went on sale in 2011 at a starting price of $39,950, were built under contract by AM General, maker of the Army’s Humvee transports. AM General spokesman Jeff Adams declined comment on VPG’s shutdown, saying his company was only the contract builder. But he said it will supply already-sold MV-1s with parts and technical support.

Walsh says production of MV-1s was stopped about six months ago to prepare for a new model. He says VPG had about 2,300 vehicles on order at the time including a half-filled, 250-van order from New York’s City’s transit authority.

The federal loan money was spent wisely, Walsh says, and he expresses hope that it all will be repaid if the company is sold.

Walsh was CEO for about a year. “I hung in there as long as I could,” says Walsh, who is now an executive at another disabled mobility company. “I saw the handwriting on the wall months ago. We just couldn’t get the capital to keep it going.”