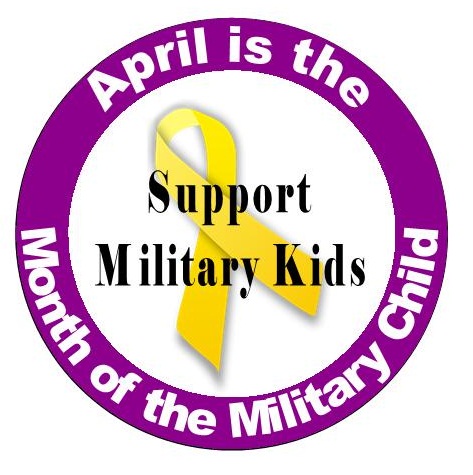 In 1986 the Department of Defense deemed April as the Month of the Military Child. From deployments to frequent moves, military children face unique challenges that most youth their age do not experience. This annual awareness campaign recognizes the sacrifices made and applauds the courage of military children.