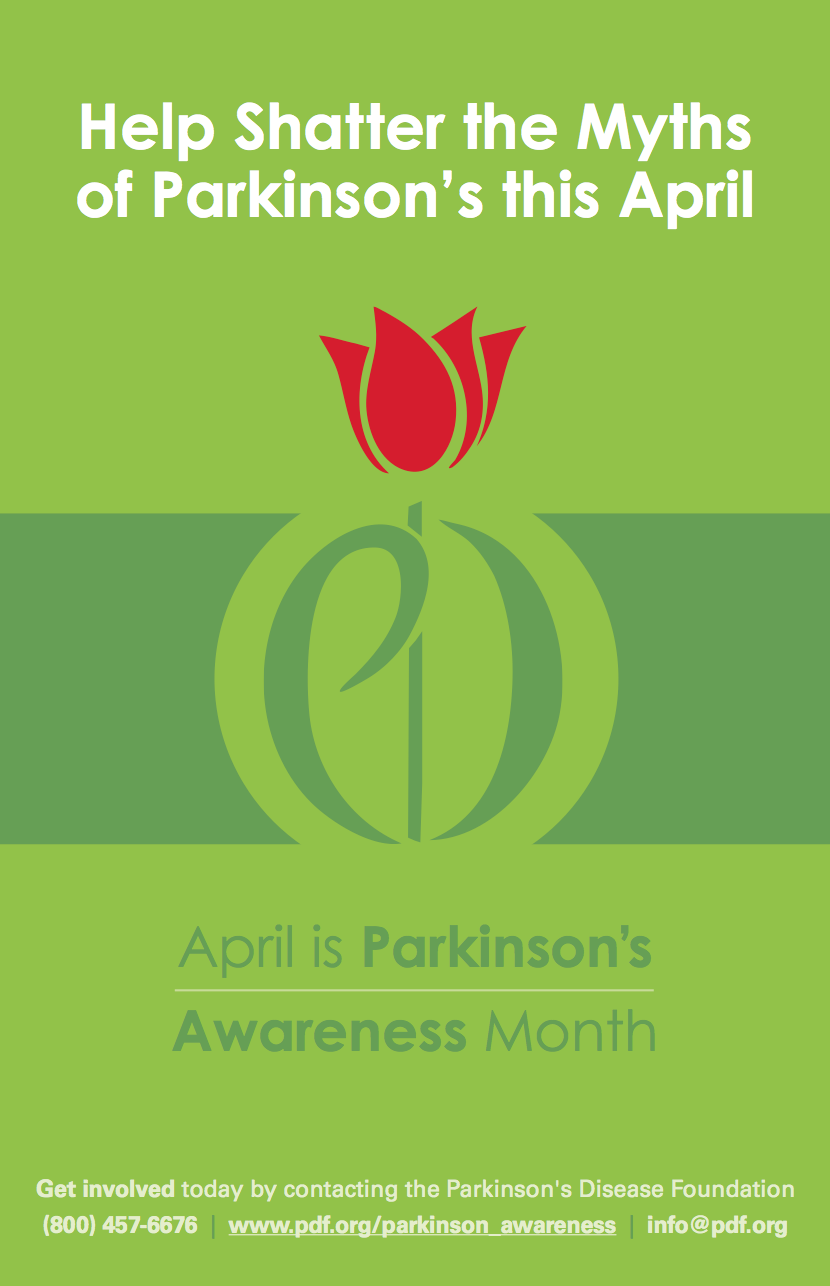 Parkinson’s disease is a movement disorder that is chronic and progressive, meaning that symptoms continue and worsen over time.

Its major symptoms vary from person to person, but can include tremor, slowness of movements, limb stiffness, and difficulties with gait and balance. The cause of the disease is unknown, and although there is presently no cure, there are treatment options such as medication and surgery to manage the symptoms.

Glaucoma is a very misunderstood disease. Often, people don’t realize the severity or who is affected.

Some Statistics About Glaucoma

Chronic obstructive pulmonary disease (COPD) is one of the leading cause of death in the U.S. and affects more than 12 million Americans.  COPD – which includes emphysema and chronic bronchitis – is a term used to describe the obstruction of airflow.

COPD cannot be cured, but it can be treated. Early detection and diagnosis is the key to successful management of this chronic disease.

Emphysema is a long-term, progressive disease of the lungs that primarily causes shortness of breath due to over-inflation of the alveoli (air sacs in the lung). In people with emphysema, the lung tissue involved in exchange of gases (oxygen and carbon dioxide) is impaired or destroyed. Emphysema is included in a group of diseases called chronic obstructive pulmonary disease or COPD (pulmonary refers to the lungs). Emphysema is called an obstructive lung disease because airflow on exhalation is slowed or stopped because over-inflated alveoli do not exchange gases when a person breaths due to little or no movement of gases out of the alveoli.

Emphysema changes the anatomy of the lung in several important ways. This is due to in part to the destruction of lung tissue around smaller airways. This tissue normally holds these small airways, called bronchioles, open, allowing air to leave the lungs on exhalation. When this tissue is damaged, these airways collapse, making it difficult for the lungs to empty and the air (gases) becomes trapped in the alveoli.

Normal lung tissue looks like a new sponge. Emphysematous lung looks like an old used sponge, with large holes and a dramatic loss of “springy-ness” or elasticity. When the lung is stretched during inflation (inhalation), the nature of the stretched tissue wants to relax to its resting state. In emphysema, this elastic function is impaired, resulting in air trapping in the lungs. Emphysema destroys this spongy tissue of the lung and also severely affects the small blood vessels (capillaries of the lung) and airways that run throughout the lung. Thus, not only is airflow affected but so is blood flow. This has dramatic impact on the ability for the lung not only to empty its air sacs called alveoli (pleural for alveolus) but also for blood to flow through the lungs to receive oxygen.

Perhaps you’ve seen it online, on your Facebook feed, or across popular morning shows in recent days – the ice bucket challenge! Individuals are taking to media, volunteering to have buckets of ice water poured over their heads to raise money and awareness for ALS, also known as Lou Gehrig’s Disease.

What is ALS?
ALS stands for Amyotrophic Lateral Sclerosis (ALS), but is more commonly referred to as “Lou Gehrig’s Disease.” The disease is characterized by the ALS Association as neurodegenerative disease that affects nerve cells in the brain and the spinal cord. Individuals living with ALS suffer from degenerative loss of motor skills, muscle loss, and can even lead to total paralysis.

Some early symptoms can include increasing muscle weakness, especially in the arms and legs, and loss of speech, difficulty swallowing or breathing. Learn more about the disease at www.alsa.org.

Who started the Ice Bucket Challenge?
The ice bucket challenge campaign was started by Pat Quinn, who became an ALS ambassador after being diagnosed with the disease himself. He got the idea from other similar “challenges” that people were doing and then posting online and recognized the power social media could have in spreading awareness and raising money for those living with the disease every day.

Since he kicked off the campaign, celebrities like Justin Timberlake, the cast of Good Morning America, Michael Strahan, Josh Ramsay, the Patriots and others have been challenging each other to “take the plunge” and spread the news.

How is the challenge impacting the Disability community?
Thanks to the ice bucket challenge, the ALS Association has reportedly received $4 million in donations between July 29 and August 12 and have welcomed more than 70,000 new donors! Contributions will go towards finding a cure for ALS while funding the highest quality of care for people living with the disease.

The ALS community is hoping the increased awareness and funds could lead to a new breakthrough in fighting for the cause. Even those who are not able to donate have helped raise awareness which could potentially help groups like the ALS Association expedite the extensive collaboration required between individuals, medical institutions, and testing labs which could help lead to a potential cure for the disease and help improve the quality of life for those living with it.

Scoliosis affects 2-3% of the population, or an estimated 7 million people in the United States, and there is no cure.

Scoliosis impacts infants, adolescents, and adults worldwide with little regard to race or socio-economic status. The primary age of onset for scoliosis is 10-15 years old, occurring equally among both genders. However, females are eight times more likely to progress to a curve magnitude that requires treatment.

The vast majority of people with this condition are not expected to require treatment. The problem is we do not know who will get it, why they get it, which will progress, or how far they will progress. Each year scoliosis patients make more than 600,000 visits to private physician offices, and an estimated 30,000 children are put into a brace for scoliosis, while 38,000 patients undergo spinal fusion surgery.

Despite physicians trying to treat this spinal deformity for centuries, 85% of the cases are classified as idiopathic. Consequently, a scoliosis patient’s life is exacerbated by many unknowns, and treatments therefore that are often ineffective, invasive, and/or costly. Scoliosis patients also have increased health risks due to frequent x-ray exposure.

Scoliosis is a multifactorial disorder, which requires multidisciplinary research and treatment.