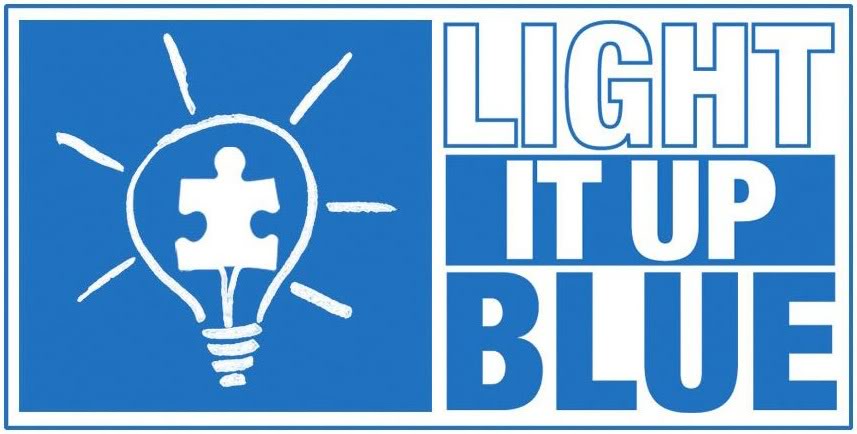 Every April 2, Autism Speaks celebrates World Autism Awareness Day with a global autism awareness campaign called Light It Up Blue. It’s easy (and fun!) to be a part of it — you can do anything from wearing blue to lighting your whole office or school up blue.

Add your name to say you’ll be a part of it, and we’ll be in touch with resources and ideas to get your friends involved. Thanks for helping shine a light on autism. 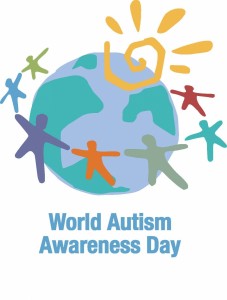 What Is Autism?
Autism spectrum disorder (ASD) and autism are both general terms for a group of complex disorders of brain development. These disorders are characterized, in varying degrees, by difficulties in social interaction, verbal and nonverbal communication and repetitive behaviors. With the May 2013 publication of the DSM-5 diagnostic manual, all autism disorders were merged into one umbrella diagnosis of ASD. Previously, they were recognized as distinct subtypes, including autistic disorder, childhood disintegrative disorder, pervasive developmental disorder-not otherwise specified (PDD-NOS) and Asperger syndrome.

ASD can be associated with intellectual disability, difficulties in motor coordination and attention and physical health issues such as sleep and gastrointestinal disturbances. Some persons with ASD excel in visual skills, music, math and art.

Autism appears to have its roots in very early brain development. However, the most obvious signs of autism and symptoms of autism tend to emerge between 2 and 3 years of age. Autism Speaks continues to fund research on effective methods for earlier diagnosis, as early intervention with proven behavioral therapies can improve outcomes. Increasing autism awareness is a key aspect of this work and one in which our families and volunteers play an invaluable role.