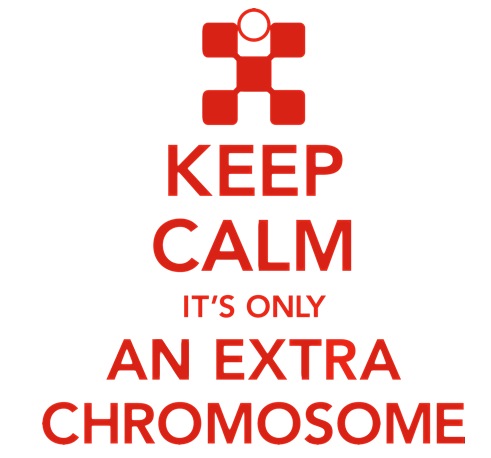 Despite the incredible number of medical advances which have enriched and extended the lives of people with Down syndrome, Trisomy 21 continues to be extremely misunderstood. Many people look at Down syndrome through the lens of outdated stereotypes and misconceptions.

Facts about Down syndrome: