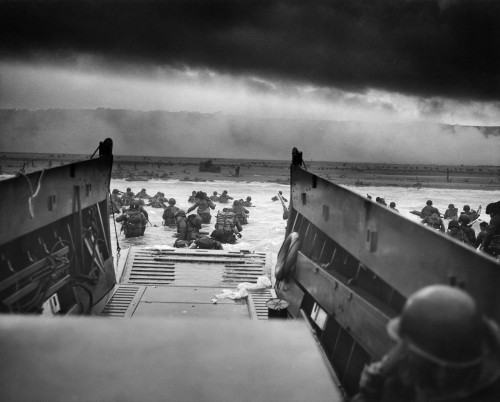 June 6, 1944 – The D in D-Day stands for “day” since the final invasion date was unknown and weather dependent. 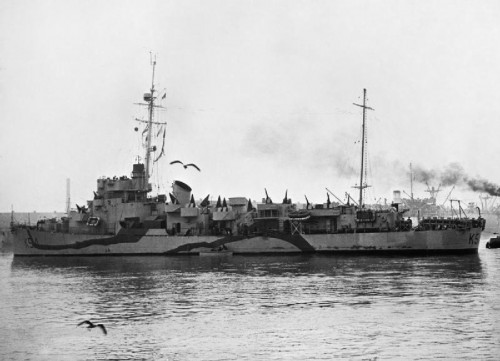 The Allied code names for the beaches along the 50-mile stretch of Normandy coast targeted for landing were Utah, Omaha, Gold, Juno and Sword. Omaha was the costliest beach in terms of Allied casualties. 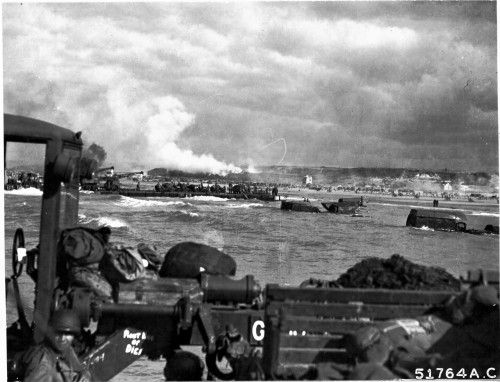 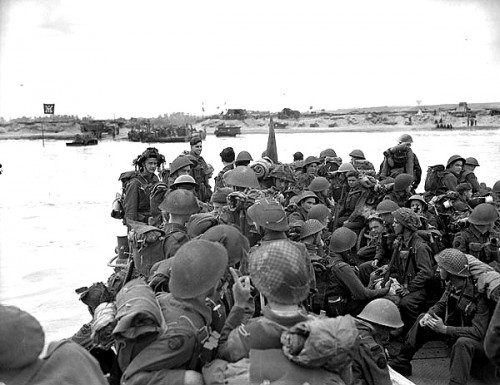 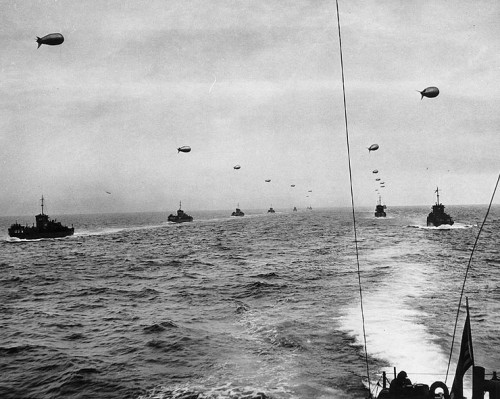 The number of remaining D-Day vets is estimated anywhere between 8,000 and 60,000. The Veterans Administration has detailed numbers on total WWII vets remaining available at www.nationalww2museum.org/the-greatest-generation

The National World War II Museum tells the story of the American Experience in the war that changed the world – why it was fought, how it was won, and what it means today.  Dedicated in 2000 as The National D-Day Museum and now designated by Congress as America’s National World War II Museum, it celebrates the American Spirit, the teamwork, optimism, courage and sacrifice of the men and women who fought on the battlefront and the Home Front. For more information, call 877-813-3329 or 504-527-6012 or visit www.nationalww2museum.org. Follow us on Twitter atWWIImuseum or visit our Facebook fan page. 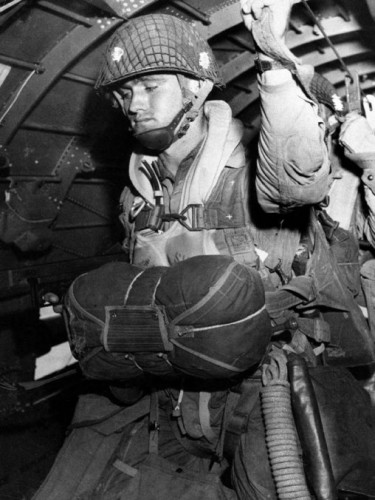 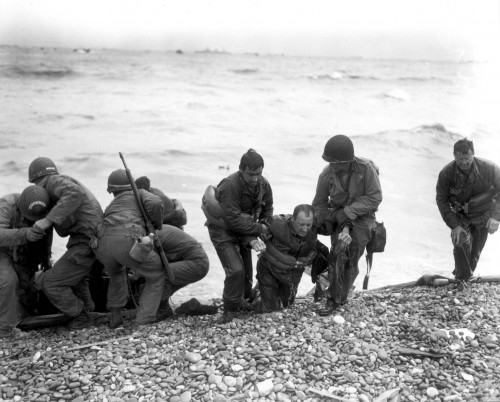 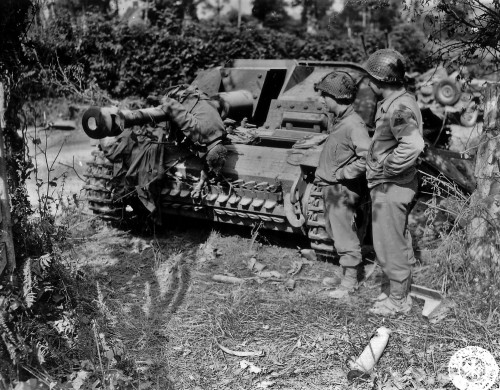 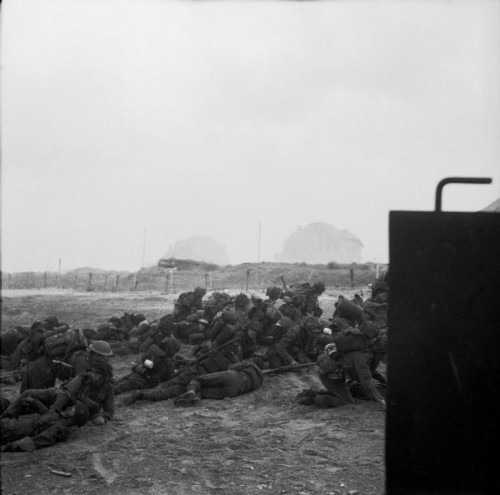 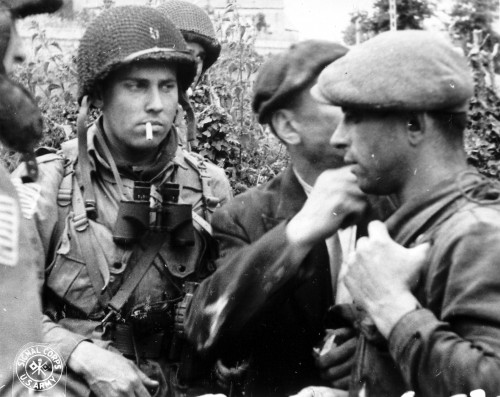 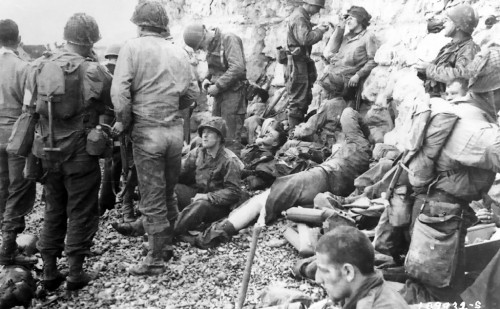